Brandy’s Facebook post about David Espenshade’s roadster mishap on the S & S rails brought to mind some vehicle mishaps due to the poor condition of the Cold Spring Road.  Many can attest to the rough going on the rocky and rutted dirt road over Second Mountain to Cold Spring.  Even with a four-wheel drive, high clearance vehicle, it can sometimes be tricky to negotiate the up jutting rocks and washed out ditches that have long characterized the Cold Spring Road.  Not to mention the poor traction often encountered with the mud, ice and snow on the shady north side of the mountain.  Vehicles that go down the steep north-facing slope don’t always come back up as easily – some even requiring pushing and/or pulling assistance.


"When I was a youngster of 14, in about 1946, my friends and I would go exploring as far back in the mountains as we could... we conned one of the mothers into driving us over the mountain to Cold Springs: no easy task, because the only access over the mountain was a primitive dirt road at its roughest.  Cars were not too plentiful yet after the big war, and no 4-wheel drives were available.  So we went in one of Henry Ford's 60 H.P. models which, on one occasion, had to be helped up the hill by five or six of us kids."  -- James D. Theurer, Harrisburg, PA


The following stories gleaned from various local newspapers illustrate how in the past visitors to Cold Spring found it even more challenging than today to navigate the Cold Spring Road.

For several days in May 1926 flames rampantly swept the Blue Mountains between Indiantown and Manada Gaps, destroying valuable timber and other property, hundreds of volunteers fighting the fires.  Although the flames could be seen for miles, and the day before burning leaves and embers from the blazing fires had reached Salem Walmer’s Church at Indiantown Gap (and were contained), two Lancaster men, Harry R. Lippold and John Althouse, went on a day outing to the Lancaster YMCA’s boys’ camp at Cold Spring (the summer camp not yet in session).  The men left their brand new car parked on the south side of Second Mountain, “the remainder of the road being too rough to drive,” and hiked over the mountain to Camp Shand.  They spent an enjoyable afternoon in the outdoors – until they noticed “great clouds of wood smoke darkening the sky” over Second Mountain.  Their first thought was saving the car, so they raced to the top of the mountain.  Too late.  The car was already engulfed in flames, the fire sweeping up the south side of the mountain, forcing Lippold and Althouse to run to safety.  Fortunately, the fire was checked by the hundreds of volunteers and never reached Camp Shand.  The car, however, was totally ruined.  Its burnt frame was found in the center of the fire area.  If only Lippold and Althouse could’ve driven that brand new car over the rough and rocky mountain road to Cold Spring.  (This incident happened the day before Espenshade’s thwarted detour around another forest fire near Stony Valley.)

Another mishap occurred three years earlier, in July 1923, when a group of friends from Palmyra met at St. Joseph’s Spring, north of Indiantown Gap, to attend Sunday services at the campmeeting of the Union Evangelical Church.  Included in the party were:  Mr. and Mrs. John F. Batdorf, Sr.; John and Ella Batdorf, their children Bernice, Marie, Park and Kenneth; Martin Seltzer, his daughter Mary; David and Annie Horst, their children Naomi, Edna, Frank and Harry; Henry and Rebecca Groy, their children Stanley and Dorothy; David and Stella Wolf, and their children Dale and Grace.  In the afternoon the families decided to drive over the nearby mountain (Second Mountain) to visit Cold Spring.  David Wolf, leading the way up the steep and bumpy road, lost control of his car.  The occupants jumped out and then the car rolled backward down the mountain until it overturned and came to a stop.  The men managed to set the car upright and Mr. Wolf made another try for Cold Spring, reaching the top of the mountain but, finding the road descending into Stony Valley even more treacherous, turned around and went back to St. Joseph’s Spring, his passengers and car intact.

Nowadays it may be difficult to imagine such troubles driving up the south side of Second Mountain when the Stony Valley portion usually proves more problematic.  Consider, however, this description of the Cold Spring Road from a Lebanon Daily News article published in the fall of 1926:  The one public road to Cold Spring “was seldom used until the Lancaster YMCA established a boys’ camp at Cold Spring station [in 1923].”  Officials of the Lancaster YMCA and several residents of Cold Spring Township and the adjoining Union Township “testified to the poor condition of the one road that leads to camp…travelers are subject to accidents because of the bad roads, and that many persons are compelled to desert automobiles or other vehicles, and to complete their journey on foot to get to certain points.”

A Lancaster Sunday News article dated July 31, 1932, described the "Alleged Road To Camp Shand" traveled by visitors to the boys at summer camp:  "Sometimes the way is long and torturous, like the alleged road to Camp Shand way up beyond Lebanon. There is frequently a road which has a bump, but never before have fond visitors to Camp Shand struck a road that consisted entirely of them.  It's an old tradition at Camp Shand that visitors landing in camp can't stop bounding up and down for ten minutes on arrival and this is so usual that the reception committee waits around quietly pretending not to notice anything until the things quiet down."

As previously stated, the Cold Spring Road saw little use before the Lancaster YMCA established their summer camp at Cold Spring.  According to an article that appeared in the Pottsville Daily Republican in June 1916, two men from Pottsville stopped in Pine Grove to ask about the road to Cold Spring.  An old-timer answered:  “[Go] down by Greenpoint and then six miles over the mountain.  Honest though, you don’t intend going in a machine.  I’d like to go over but I’d not go for $100 in a machine.”  Another responded:  “Roads [to Cold Spring?] There ain’t anything but a log road and I’ve only heard of one fellow going over there in good weather by machine.”  A final comment was “the fact that one machine had been there [to Cold Spring] in three years and then the occupants nearly died from fright when told they had to go back the same way they came in.”  The two Pottsville men took the train to Cold Spring.

Little is mentioned about the condition of the Cold Spring Road during the hotel era, the majority of visitors then arriving at the Cold Spring resort via the railroad.  Prior to the railroad, according to William Henry Egle (1883), Cold Spring was “difficult of access owing to the badness of the mountain roads.”  The only fatal mishap we found happened the year before the Cold Spring Hotel was destroyed by fire.  On July 25, 1889, while Peter Rupp and his wife, Sarah (Ney), were going over Second Mountain to Cold Spring, Peter was jolted from the seat of their spring wagon and thrown under the wheels, sustaining such severe injuries that he died a few hours later.  He was sixty years old and is buried in Moonshine Cemetery, near Indiantown Gap.

The purpose of Peter and Sarah Rupp’s trip to Cold Spring is unknown.  According to the brief newspaper accounts of the accident, the Rupps then lived at Lickdale in Union Township.  The 1870 and 1880 censuses list Peter Rupp as a farmer residing in East Hanover Township.  Perhaps Peter was a teamster who delivered supplies to Cold Spring.  Recollections of Ellie Miller, once a maid at the Cold Spring Hotel, as told to Joy Shenk Behney many years ago, included stories of teamsters hauling animal feed and other supplies, such as flour and cornmeal from the mill at Lickdale, on the often treacherous road over Second Mountain to Cold Spring.  Hearsay suggests that the Rupp family lived at Cold Spring for a number of years, and some of their children were even born at Cold Spring, although so far we found no evidence to substantiate either statement.

If anyone knows more about these incidents, we’d like to hear from you.  Additional information is also sought on the Rupp family living at or near Cold Spring or working at Cold Spring.  Readers are invited to share personal and/or other recorded accounts of difficulties and mishaps on the Cold Spring Road.  Please add comments to this post or send information by email.

Posted by Annette Logan, Cold Spring Researcher at 7:44 AM 1 comment:

PLEASE NOTE: The Sunday Program "The Last Days" for the Capital Area Genealogical Society in Linglestown is cancelled. It will be rescheduled for later this year. We apologize for any inconvenience.
Posted by StonyValley.com at 4:22 AM No comments: 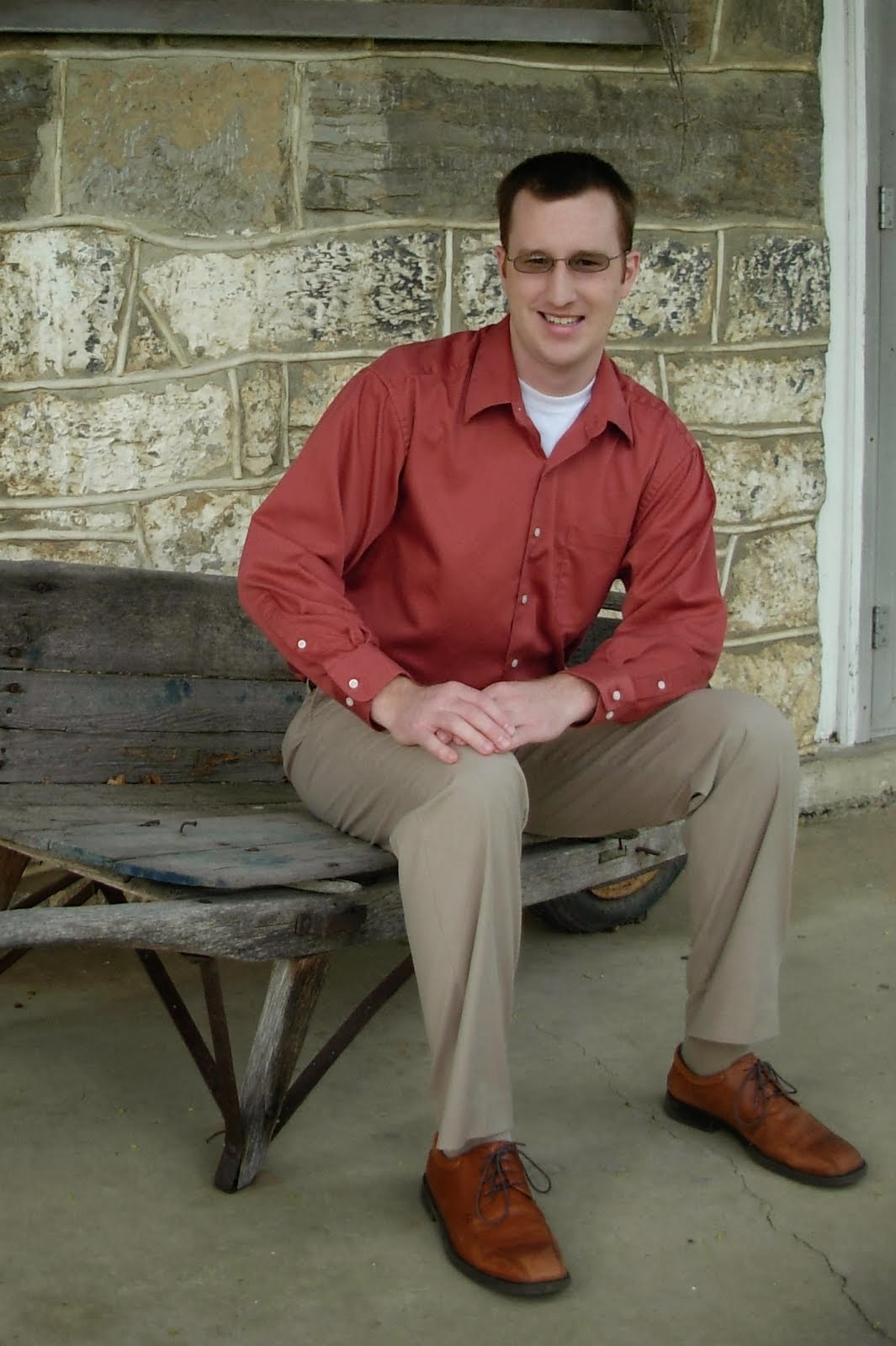 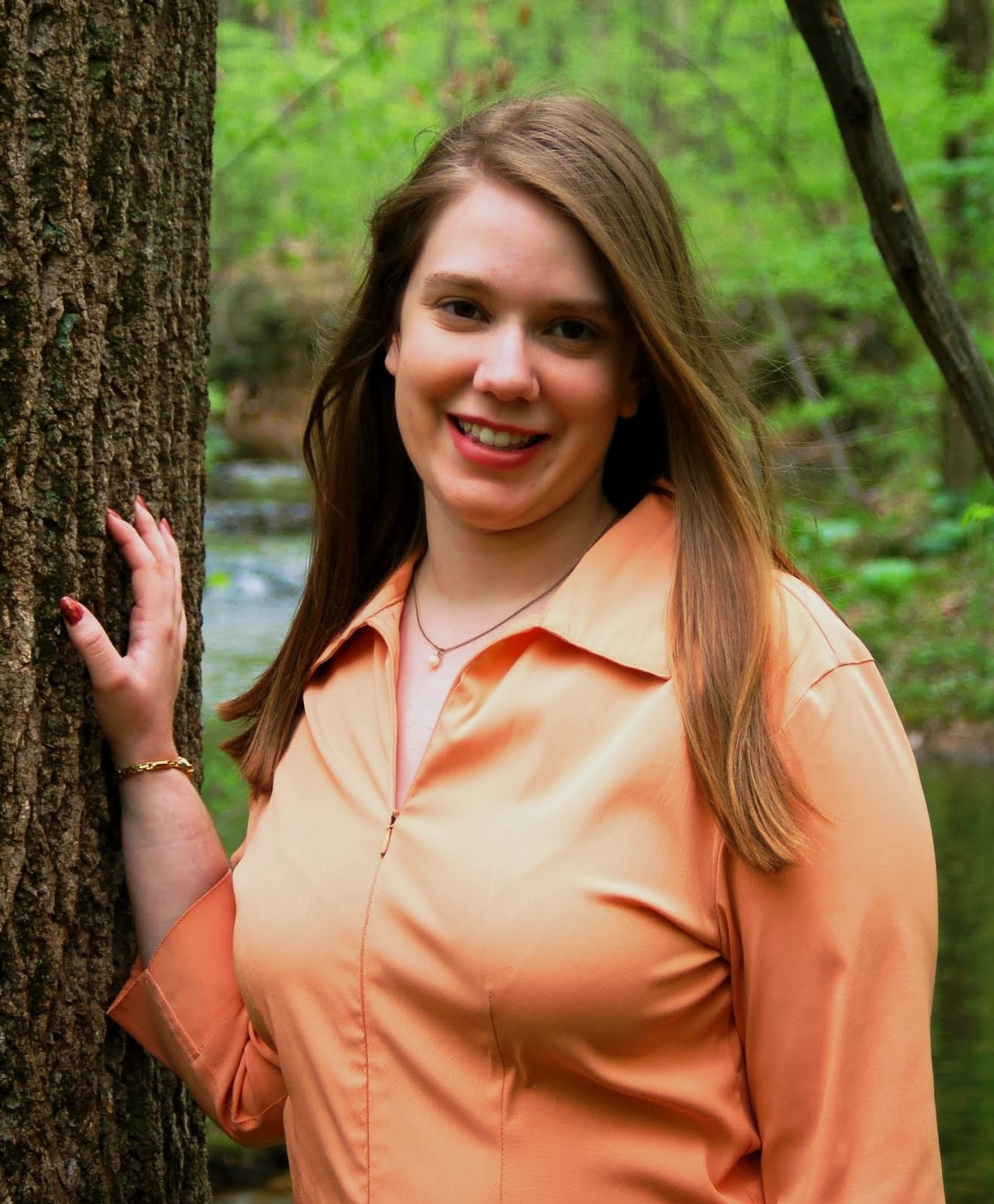